The Vienna Boys’ Choir, renowned as one of the finest vocal ensembles in the world for over 5 centuries, is a frequent visitor to North America, performing throughout the country in everything from houses of worship to great concert venues like New York’s Carnegie Hall and Chicago’s Symphony Hall. The enormously popular chorus is comprised of four separate ensembles of 23 – 26 boys each, totalling 100 choristers at the Vienna Boys’ Choir’s school at any given time – all of them between the ages of 10 and 14.

The Vienna Boys’ Choir can trace its history as far back as the 13th century, but it was formally established at Vienna’s Imperial Chapel in 1498 by Holy Roman Emperor Maximilian I. The modern Vienna Boys’ Choir represents quite a departure from the composition of the original medieval choir of six boys. Today’s Vienna Boys’ Choir is comprised of talented young singers from all over the world who are admitted by audition. 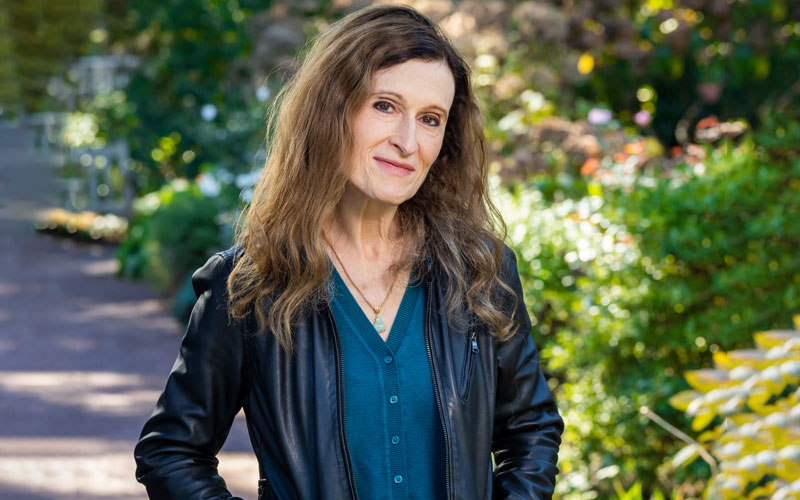