Each performance of Jason Bishop’s exclusive grand illusions and elegant, agile sleight-of-hand magic are delivered with Bishop’s wry wit and engaging audience participation. From his stunning Double Levitation, new Hologram Illusion starring Gizmo the dog, to the astonishing close-up magic that is captured live and projected onto large projection screens, Jason gives the audience a clear view of every detail. Intelligent lighting together with countless costume changes by his skillful assistant Kim, make this an extraordinary theatrical experience.

Jason Bishop has been a featured guest on many national television shows. As “America’s Hottest Illusionist”, Jason Bishop might read your mind one second or make goldfish appear the next.

Jason was handpicked by LiveNation to perform with Ke$ha, Matt & Kim, Paramore, Weezer, Drake, and many other celbs at multiple Bamboozle Festivals. His performance abilities have led him from L.A to NYC and Mexico to Sweden, as well as every state and many countries in-between.

Jason has entertained celebrities like Jennifer Aniston and Bam Margera, who after seeing him perform said, “Jason Bishop is the best magician I’ve ever seen.” Bishop’s combination of modern music, fast paced magic, sleight of hand and audience participation have landed him in several notable venues, including Celebrity & Disney Cruise lines, Hollywood’s Magic Castle and the U.S. Naval Academy at Annapolis. He was also named APCA’s Best Performing Artist of the Year.

“There’s a real elegance and even wit in the precision of his gestures, the agility of each finger.” – The New York Times

“Jason Bishop is a master when it comes to all things involving the art of illusion.” – Today Show 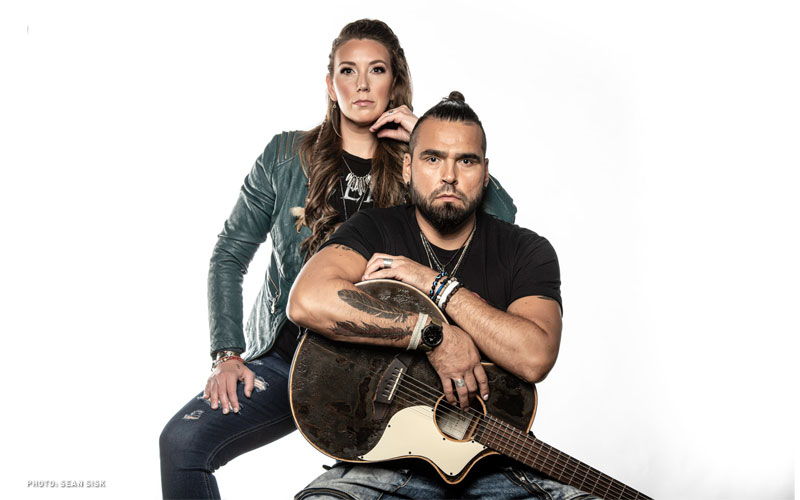 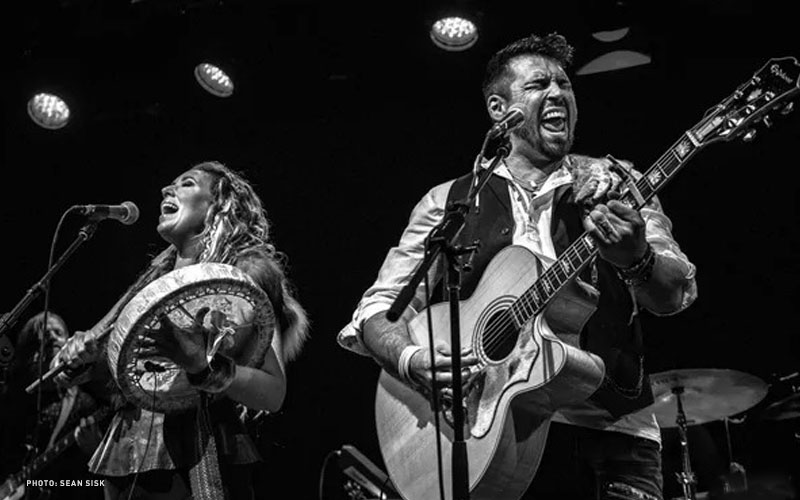