Join us for a great night of music featuring hand-picked emerging and established homegrown talent with a house band made up of the area’s most highly sought-after touring and studio musicians. Be there to experience the energy, spontaneity and magic of musical cross-pollination.

Each show features both emerging and established homegrown talent, backed on-stage by seasoned industry professionals, the Mark Lalama Trio. The Mark Lalama Trio is Mark Lalama on keyboards and vocals, Davide DiRenzo on drums and vocals, and Rich Moore on bass and vocals – all in-demand session and touring musicians who have played on hundreds of stages and studio recordings with top artists ranging from Tom Cochrane to Holly Cole and just about everyone in between. This trio is fast earning a reputation as one of the most engaging and intuitive bands around, and together they create a unique brand of incredible, genre-defying original music that never fails to inspire those who are there to take it all in. 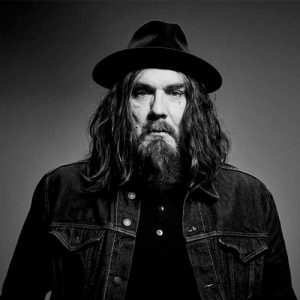 Tom Wilson/Lee Harvey Osmond, is a Canadian music legend, famed storyteller and visual artist. His extensive career and tireless efforts as a musician has bestowed upon him numerous nominations and awards from the Hamilton Music Awards to the Polaris Prize to the Juno Awards, including certified gold and platinum records. Tom Wilson’s songwriting has seen his works recorded by and with artists such as; Sarah McLachlan, City and Colour, Jason Isbell, Colin James, Lucinda Williams, Billy Ray Cyrus, Mavis Staples, The Rankin Family, as well as his own bands Junkhouse, and Canadian treasure, Blackie and the Rodeo Kings. Wilson’s memoir, Beautiful Scars, published by Penguin/Random House and released in 2019, has become a national bestseller. 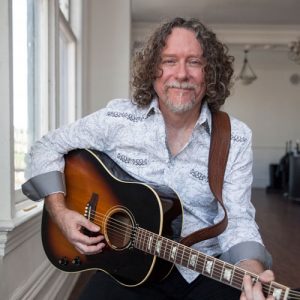 Canadian Folk Rock-Roots singer-songwriter, Andy Griffiths, studied architecture in his younger days and became an ‘in demand’ Architectural Designer. Yet, music has always remained a passion closer to his heart. Andy is an energetic and passionate, rootsy folk rock singer-songwriter drawing on major musical influences such as The Beatles, Tom Petty, Tom Wilson, Steve Miller, Crowded House, Fred Penner, Sharon Lois and Bram… and many others. Andy strives to craft meaningful songs with catchy melodies and tight vocal harmonies.

Andy has released 3 albums of original music to date, and was thrilled when album #2 MIND ON OTHER THINGS was nominated for a 2013 HMA AWARD for ‘ROOTS RECORDING OF THE YEAR’ … alongside Tom Wilson ( Lee Harvey Osmond – Blackie and the Rodeo Kings ) and Whitehorse. 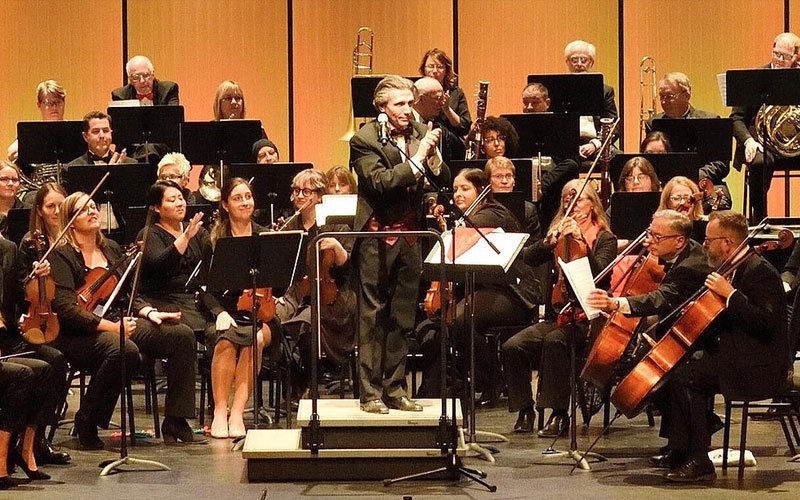 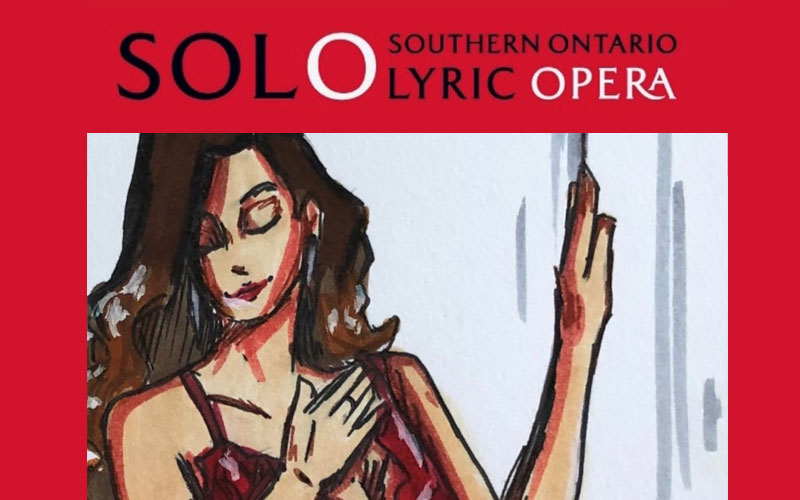