Jazz on the Plaza

Amanda Martinez is a Toronto based singer-songwriter whose music is an original blend of influences from her Mexican and South African roots.

She has released four albums and her latest recording Libre is her most eclectic creation to date. Her songs have been selected for four Putumayo world music collections – Bossa nova around the world, Café Latino, Latin dreamland and Mexico.

Career highlights include headlining the Blue Note jazz club in NYC, the FIFA World Cup in South Africa and the Pan American Games in Mexico and Canada. She has also been a guest recording and touring artist of award winning guitarist Jesse Cook. She has sold out Toronto’s Koerner Hall multiple times and Ottawa’s National Arts Centre and Winter Garden Theatre.

In addition to her music career Amanda works as an actress in film and tv including roles in Hallmark’s Two for the Win, Private Eyes and The Hot Zone. Her voice may be recognized as Queen Haven on My Little Pony and Abuela on the upcoming PBS series Rosie’s rules for which she also co-composes the music.

Jazz on the Plaza sponsored by: 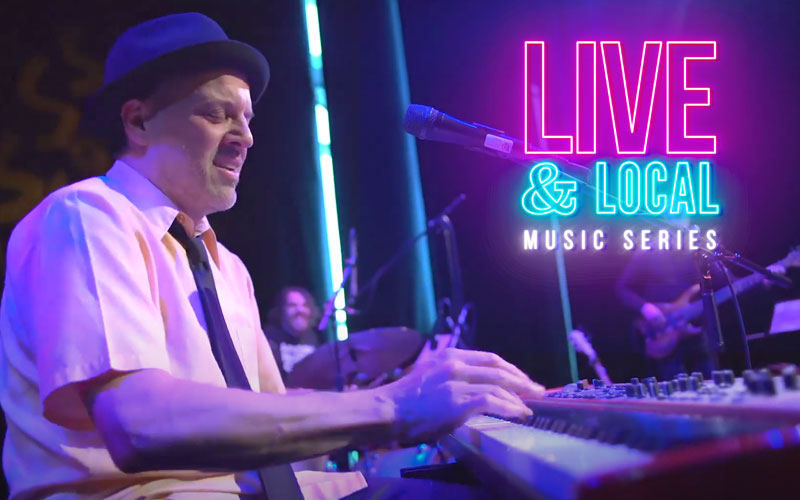