The Burlington Performing Arts Centre (BPAC) is a charitable, not-for-profit organization (Charitable Registration Number 82461 3020 RR0001). It is a vibrant, Gold LEED Certified venue, a presenter, a cultural developer, an educator and a community hub. The facility features a 720-seat Main Stage; a 165-seat Community Studio Theatre; a bright and spacious Family Lobby and an outdoor Plaza. BPAC presents a diverse season of professional entertainment, featuring over 70 performances each year in every genre, as well an Education Series, festivals, workshops and community engagement events. BPAC is also a rental facility, working with local community groups, promoters, dance competitions, corporate events and more. 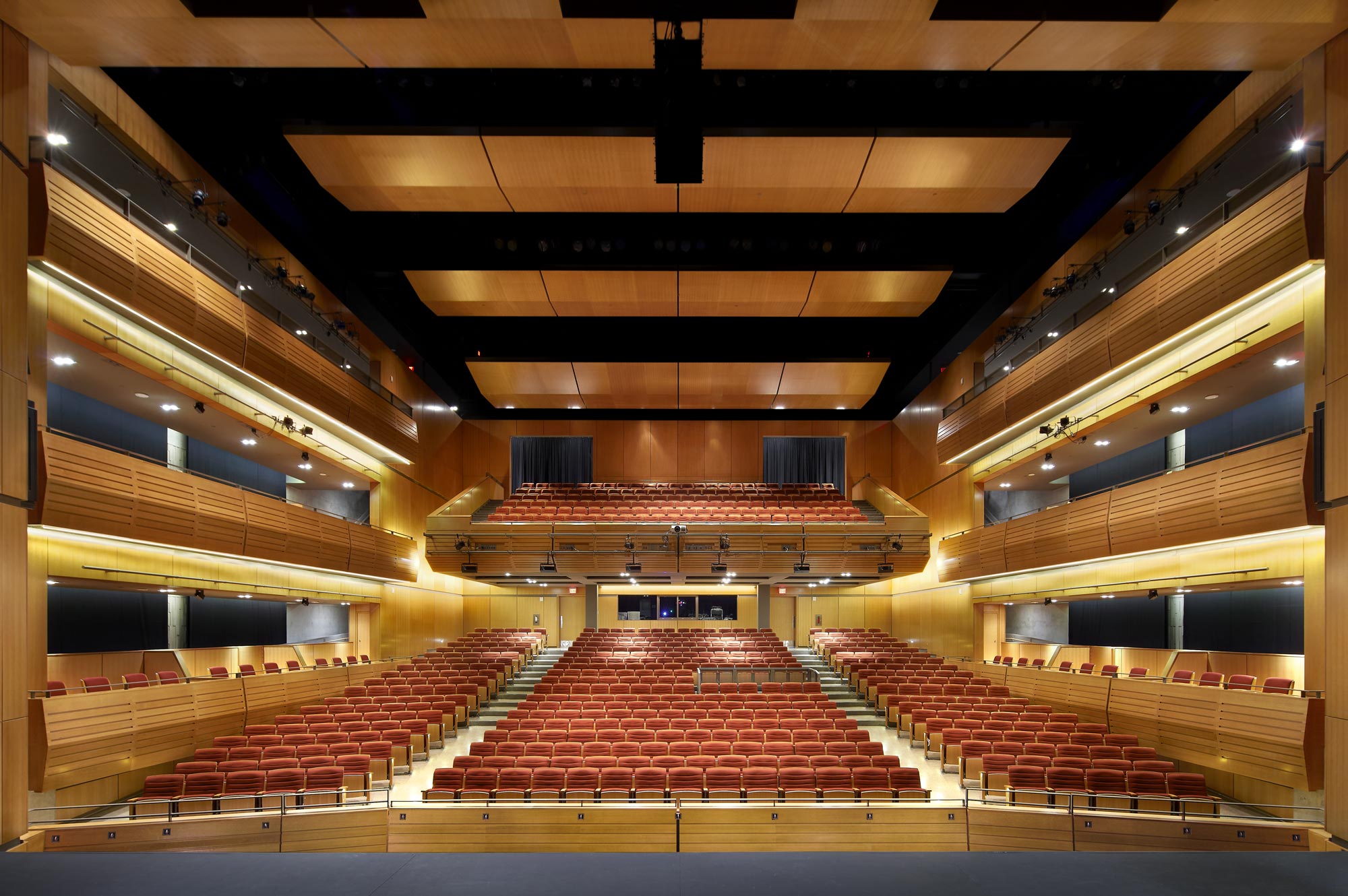 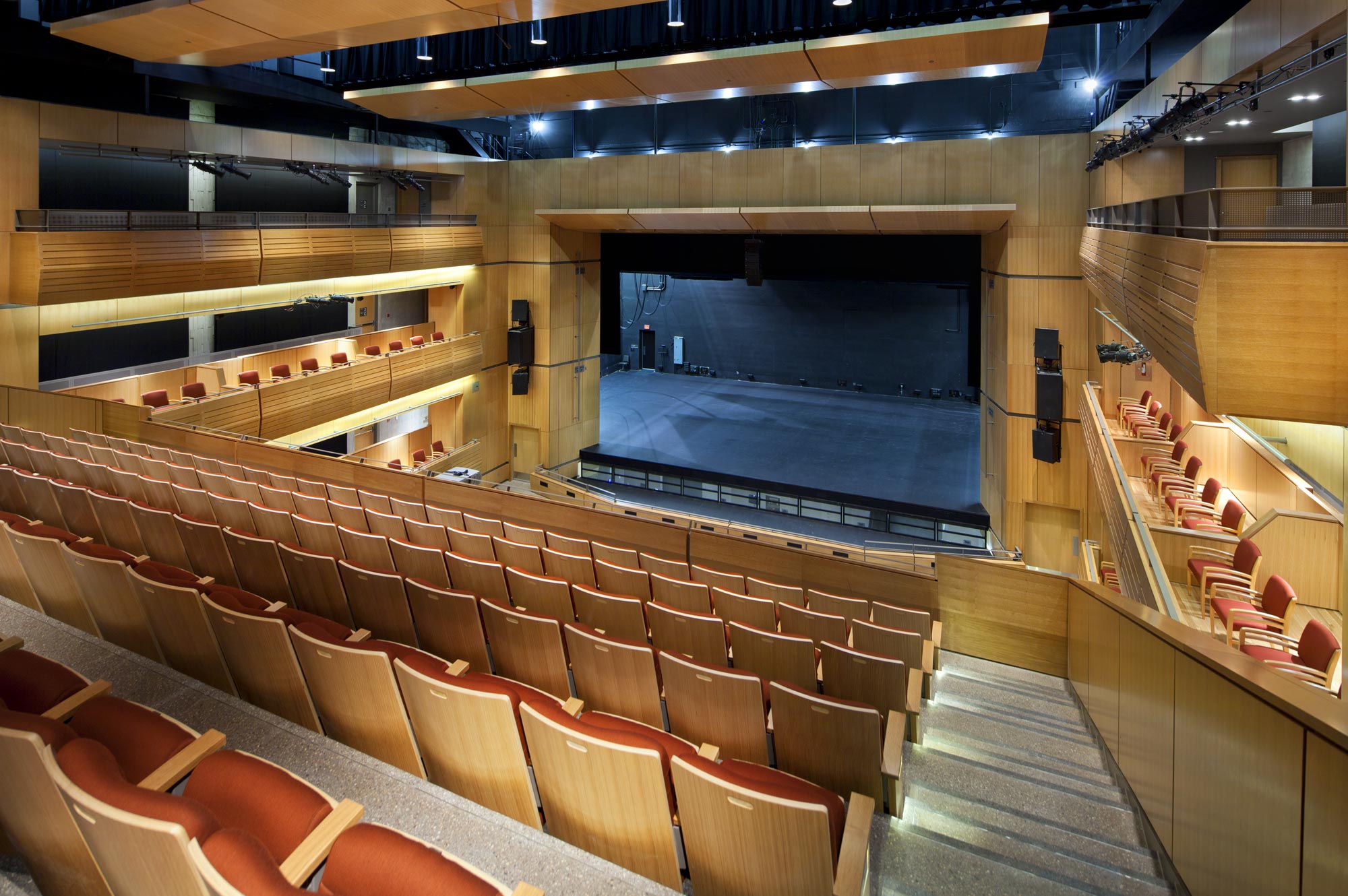 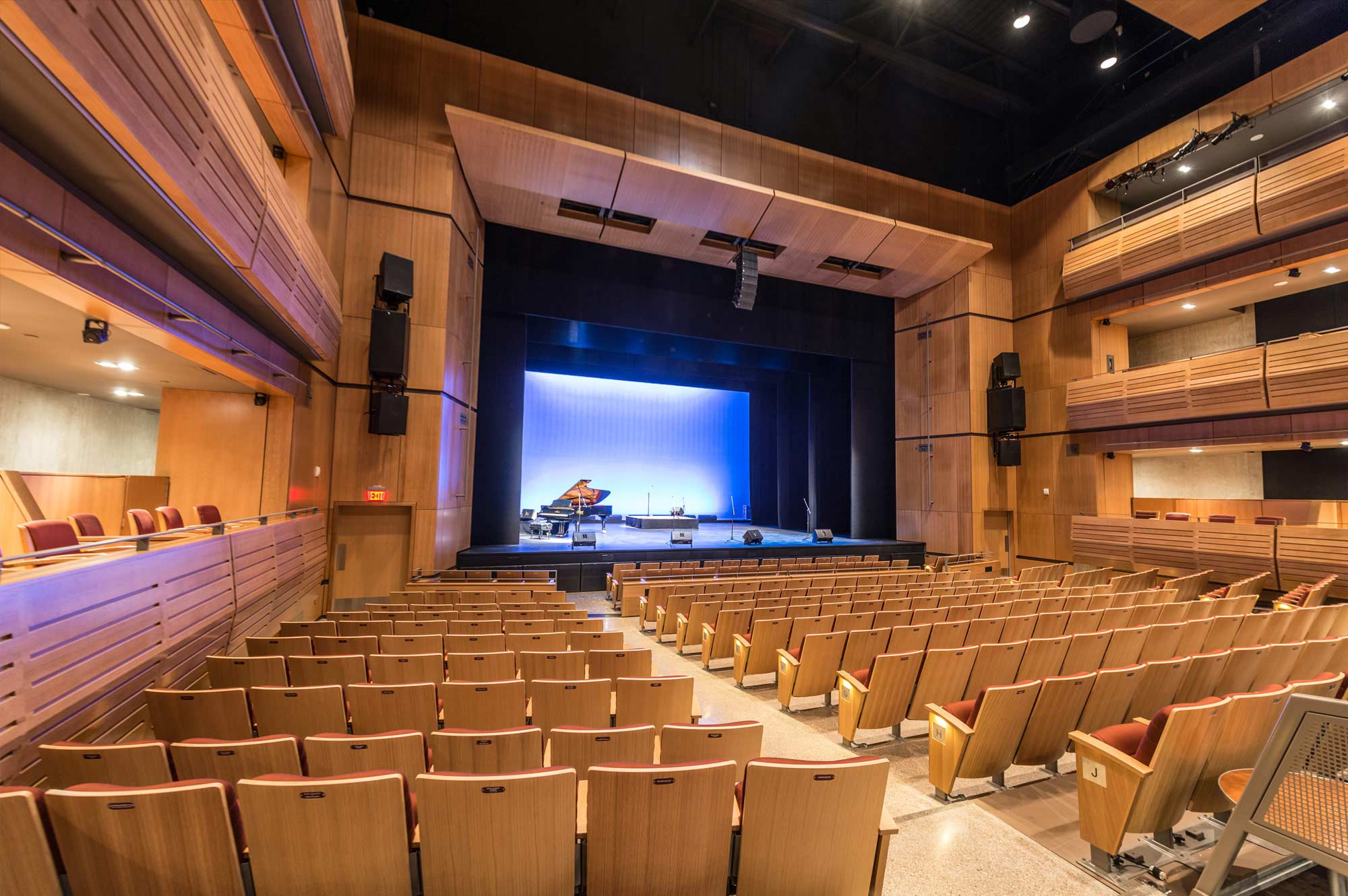 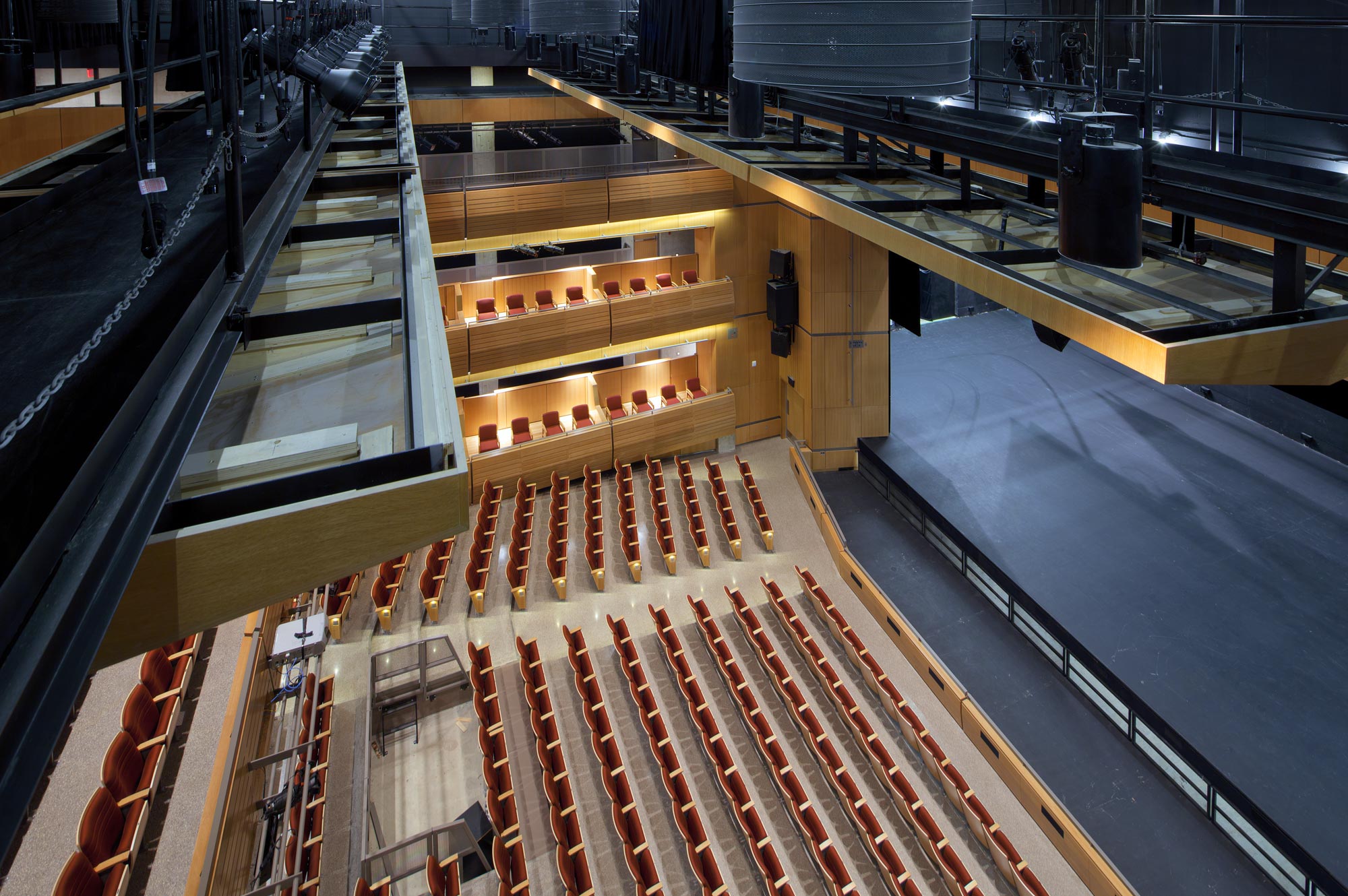 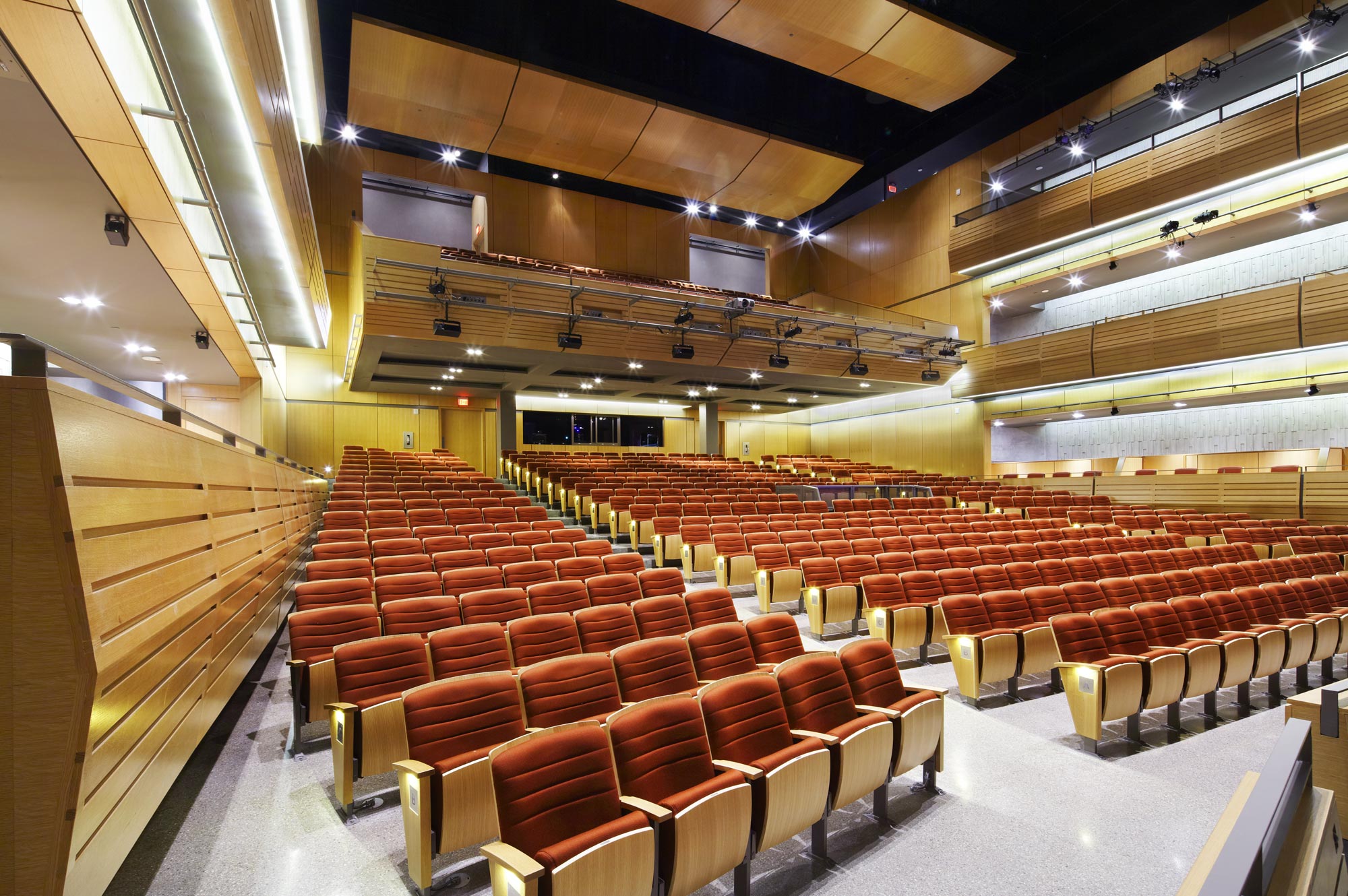 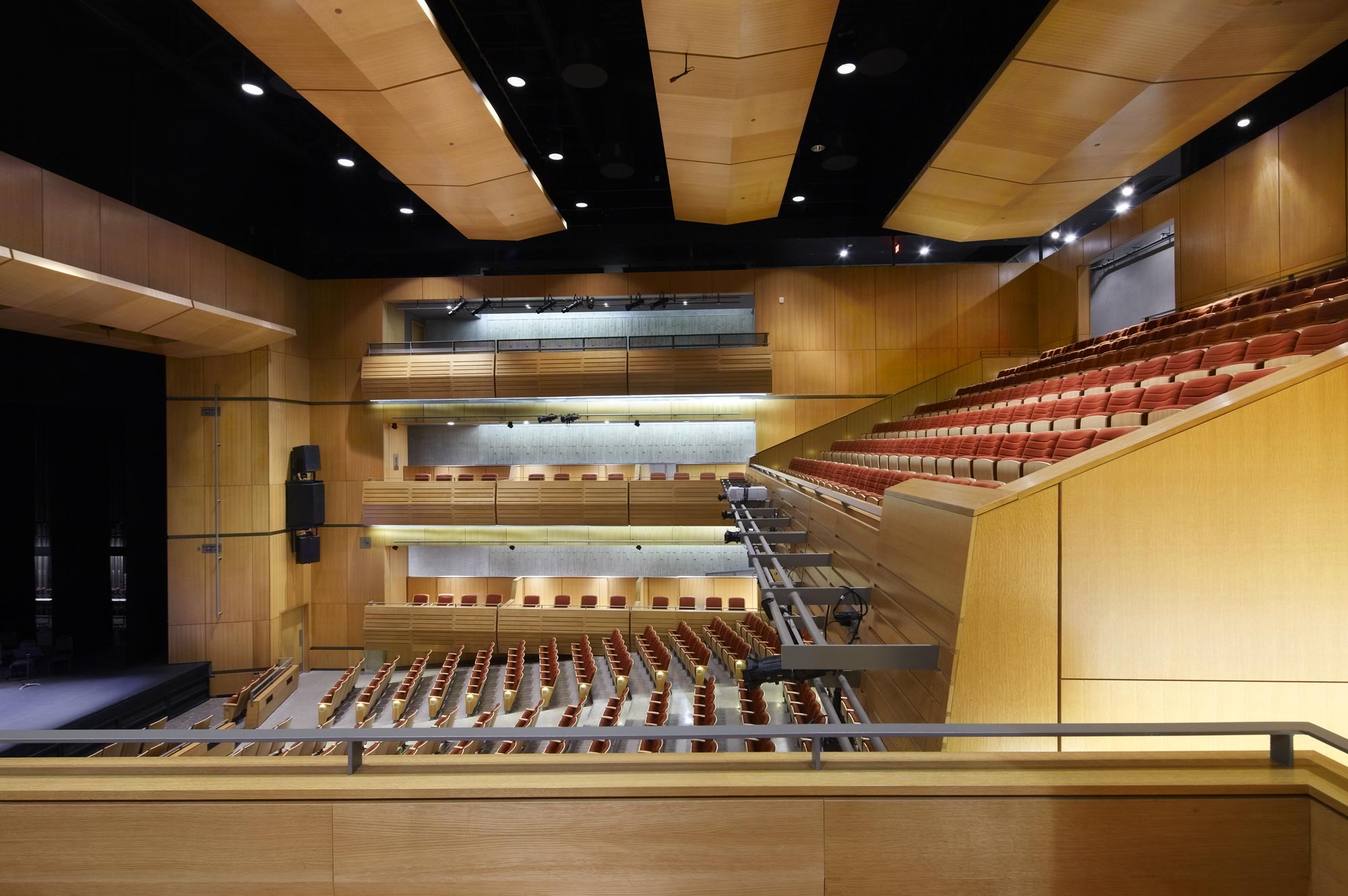 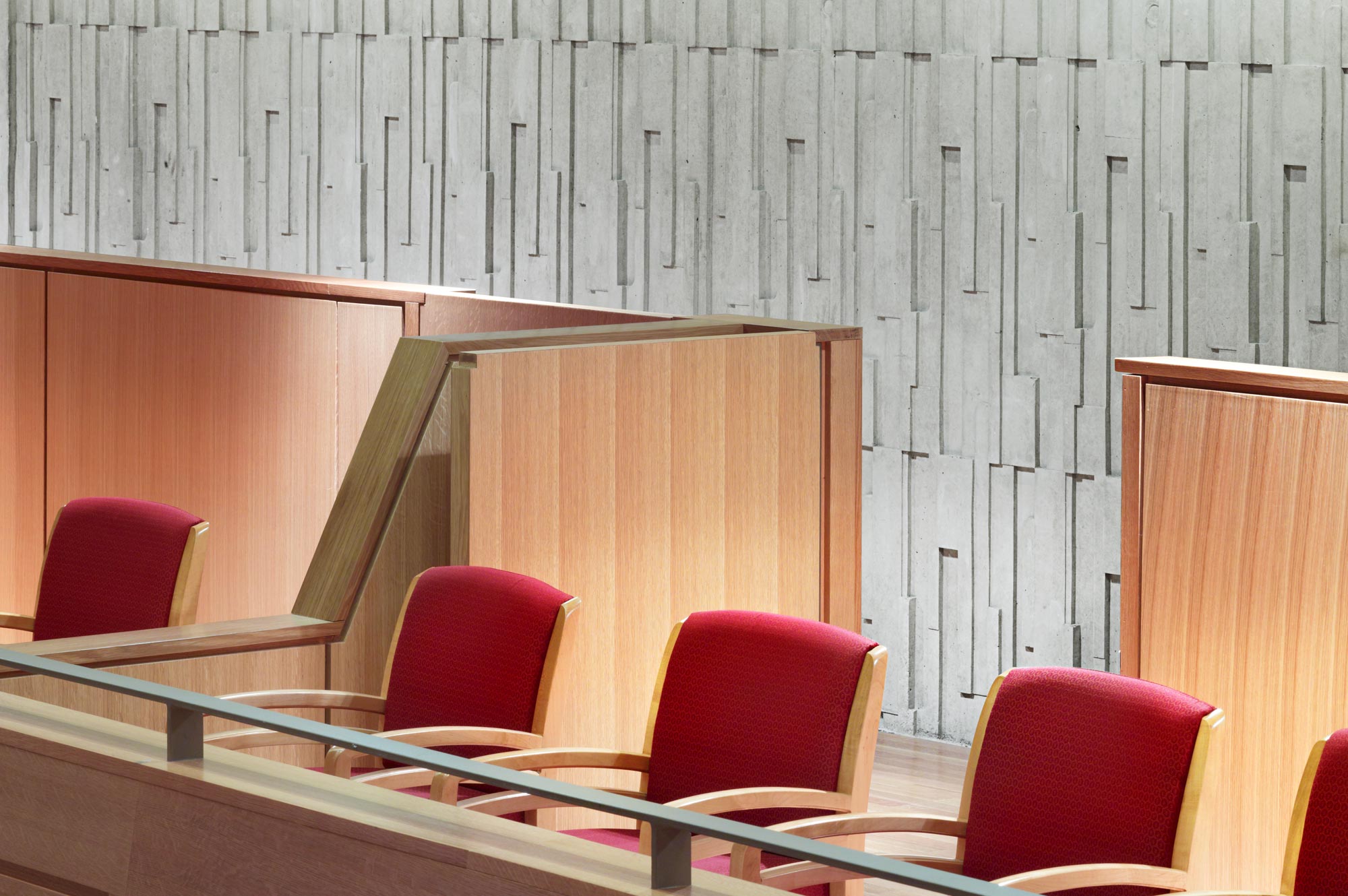 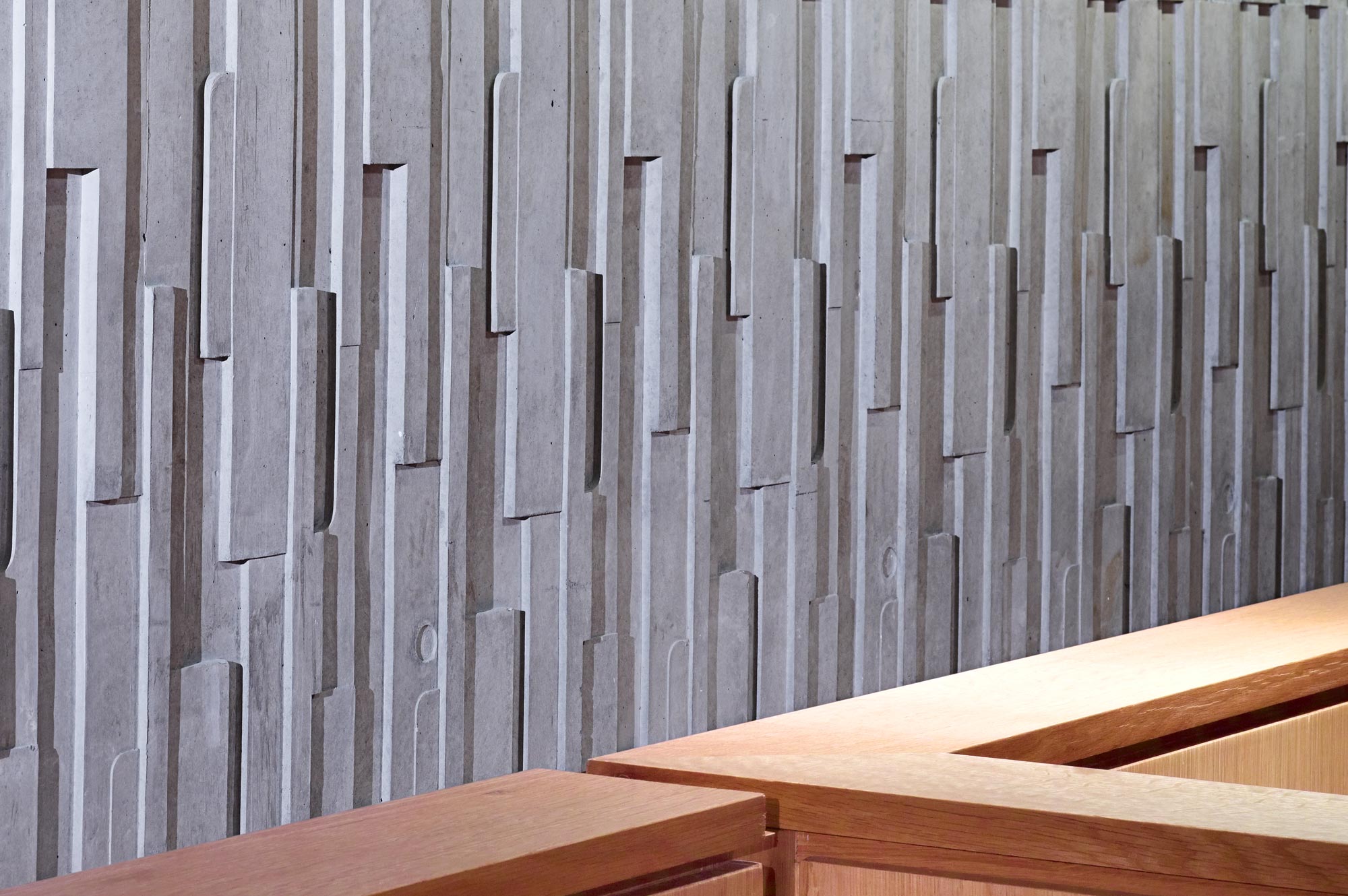 The Main Theatre is a multi-purpose performance venue. Audience members enjoy excellent sight lines and proximity to the stage, world-class acoustics and an intimate connection to the performers on stage. This theatre includes a six-storey fly tower and an orchestra pit to accommodate more elaborate theatrical and musical productions.

Seating 718 guests, this world-class theatre will delight your performers and audiences alike. 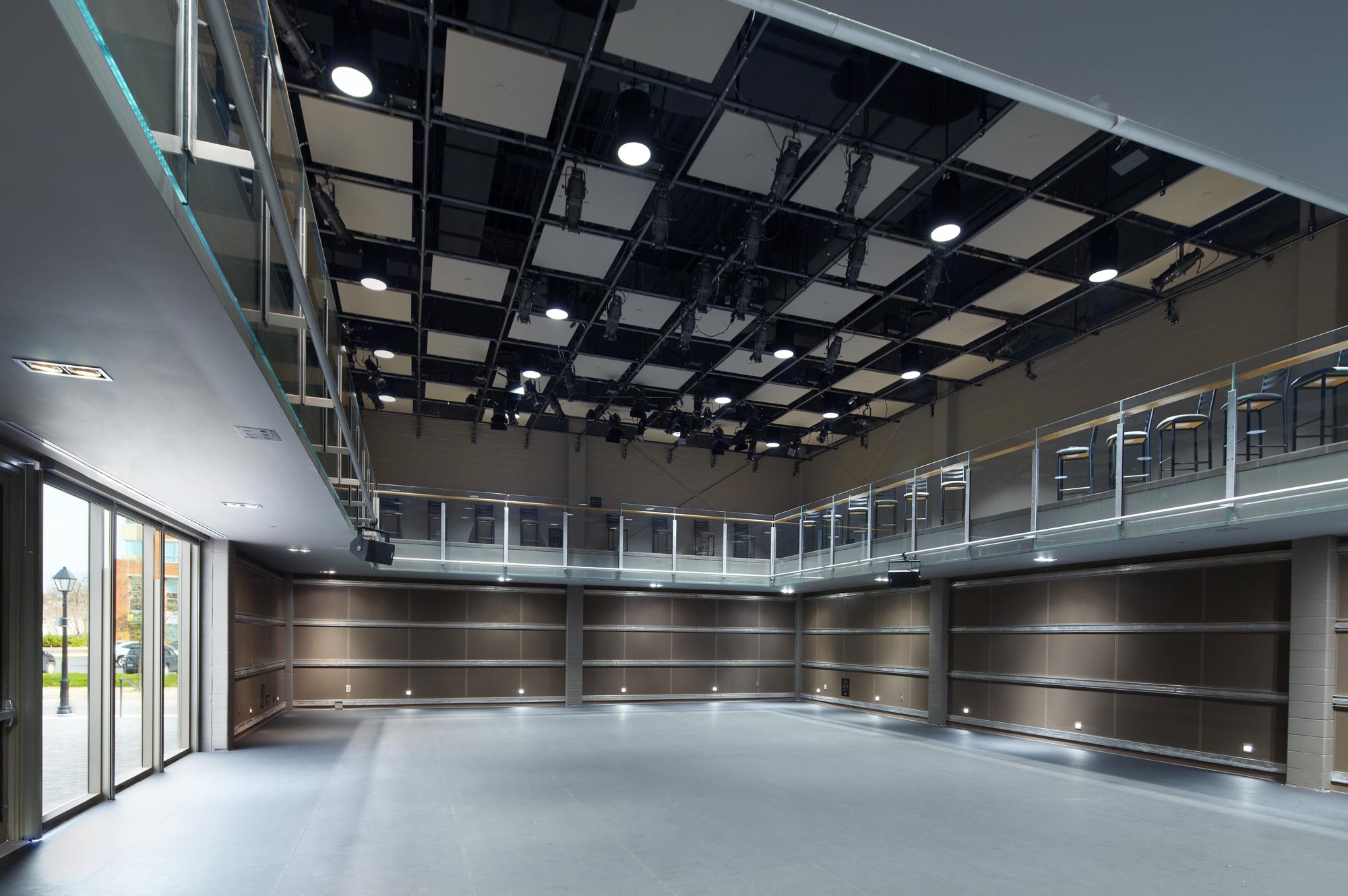 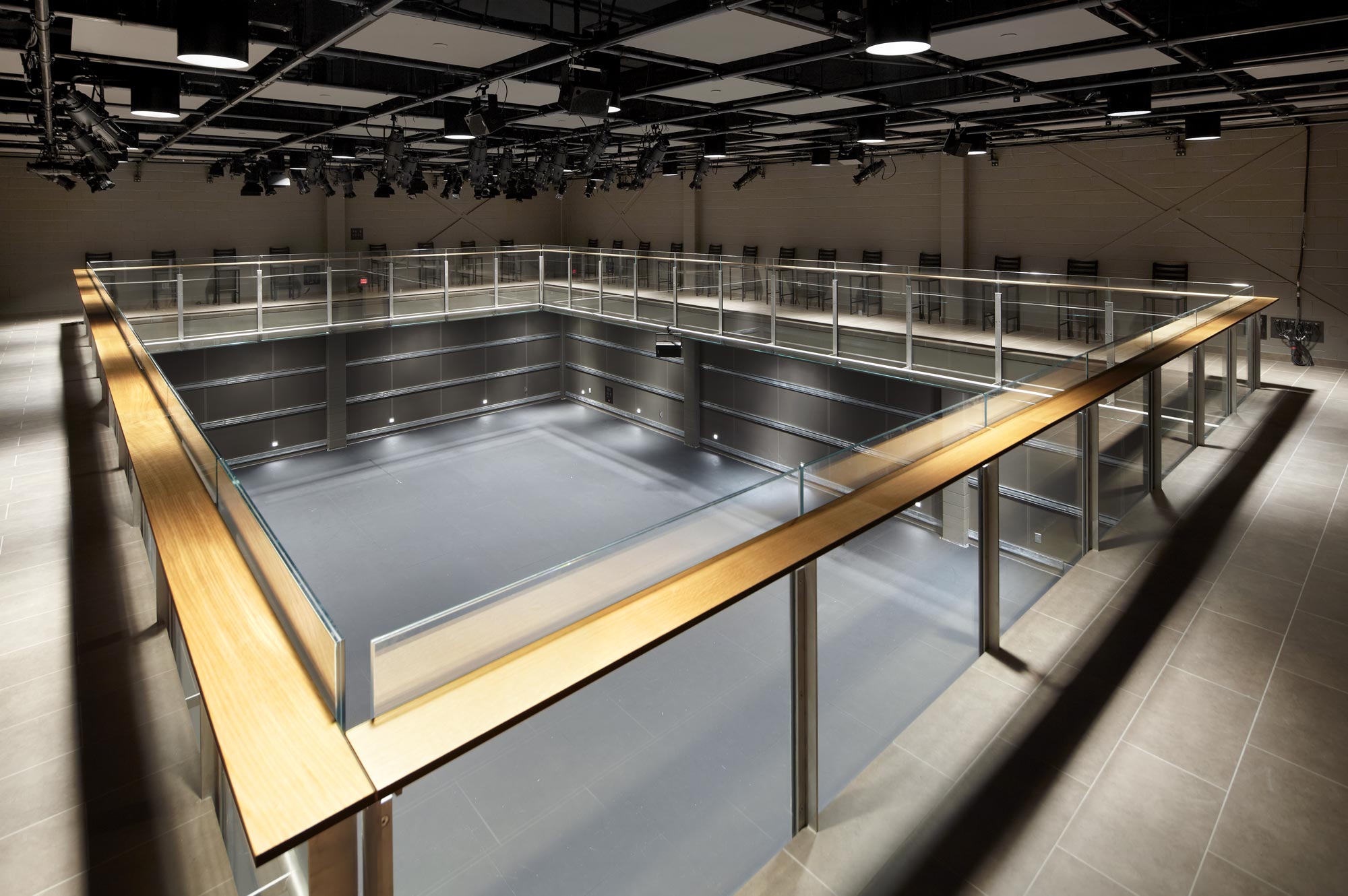 The Community Studio Theatre hosts smaller-scale theatre performances for audiences up to 225 people or dinner theatre up to 150. The Community Studio Theatre was designed as a flexible “black box” space. With 2,500 square feet of floor space to accommodate rehearsals, small receptions, meetings, recitals and rotating exhibits. The space can also be used as a holding area for large stage productions. 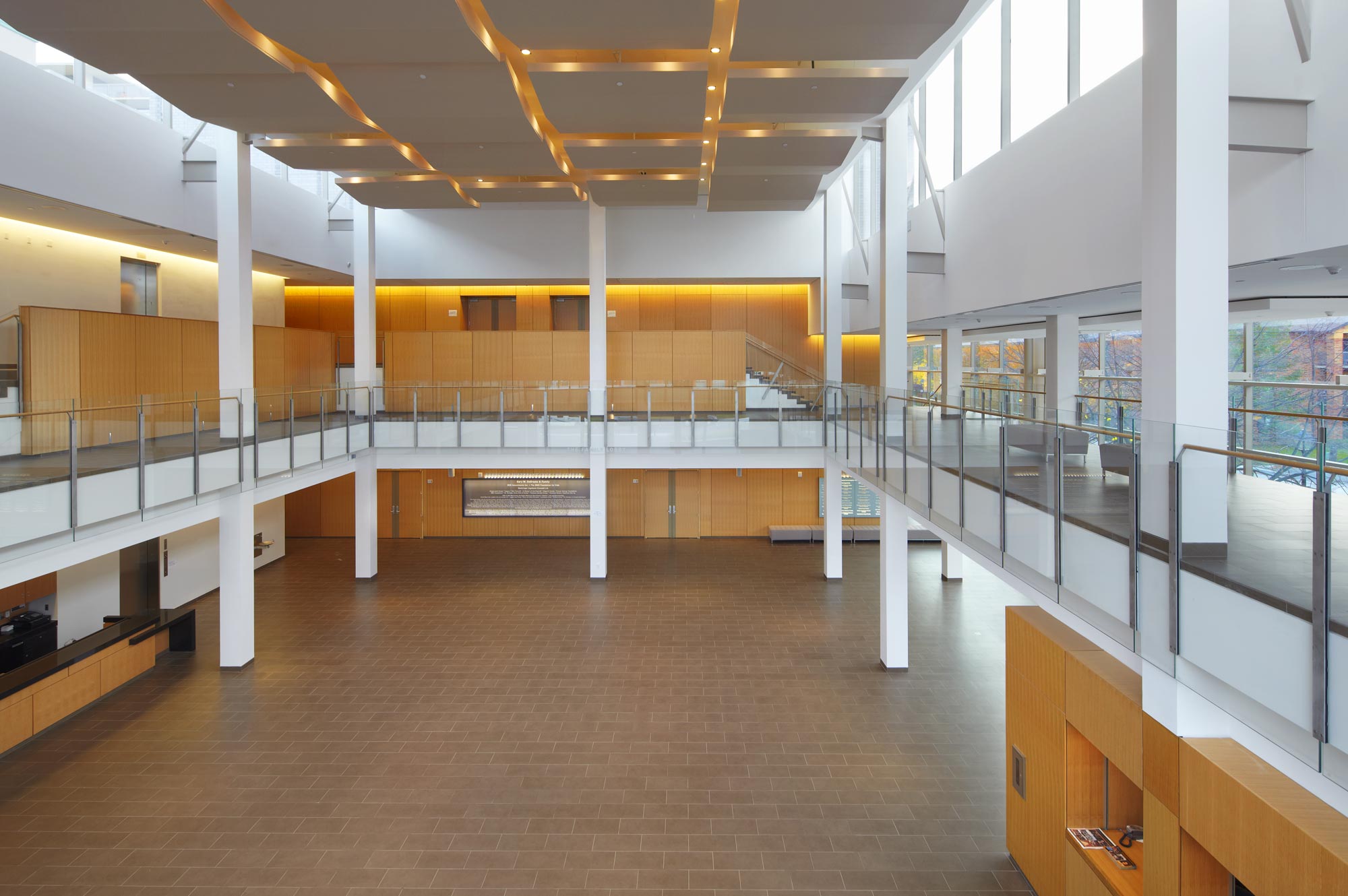 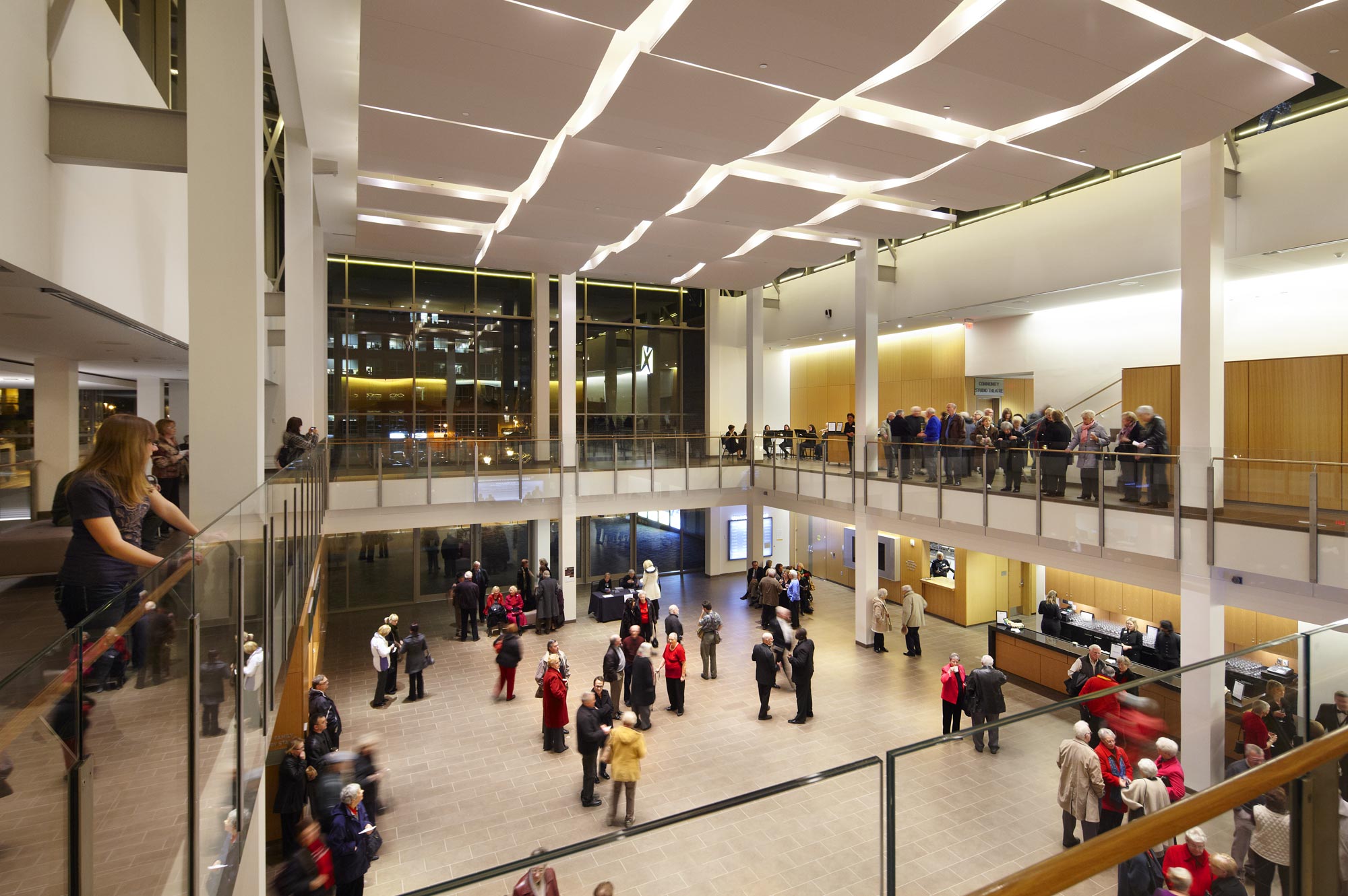 The Family Lobby is a unique venue for receptions, exhibitions, corporate functions and civic events. The 5,000 square foot lobby is open with a glass roof and is encircled by a balcony level lobby above, creating a unique social setting.

For years, the people of Burlington have dreamed of a performing arts centre. The City undertook a very rigorous planning and evaluation process for The Burlington Performing Arts Centre and numerous technical and feasibility studies were completed between 2003 and 2008. The results of these studies indicated that Burlington has a substantial performing arts community that is reaching its creative and productive capacity in terms of scope, quality and volume of programmes and performances it can deliver to the community. Today there are more than 60 commercial and community groups that provide arts experiences to thousands of participants and tens of thousands of patrons.